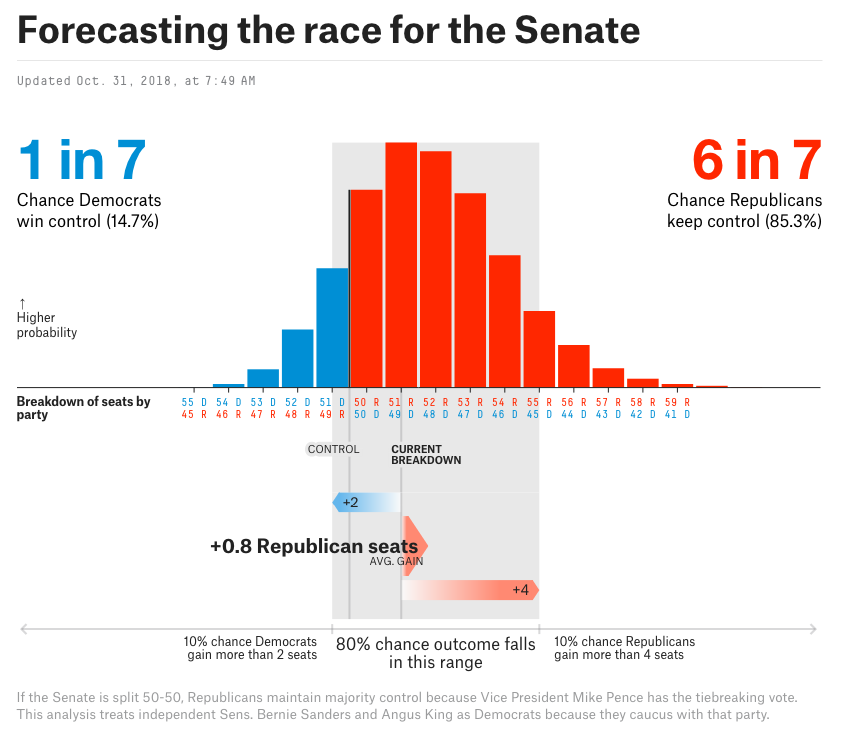 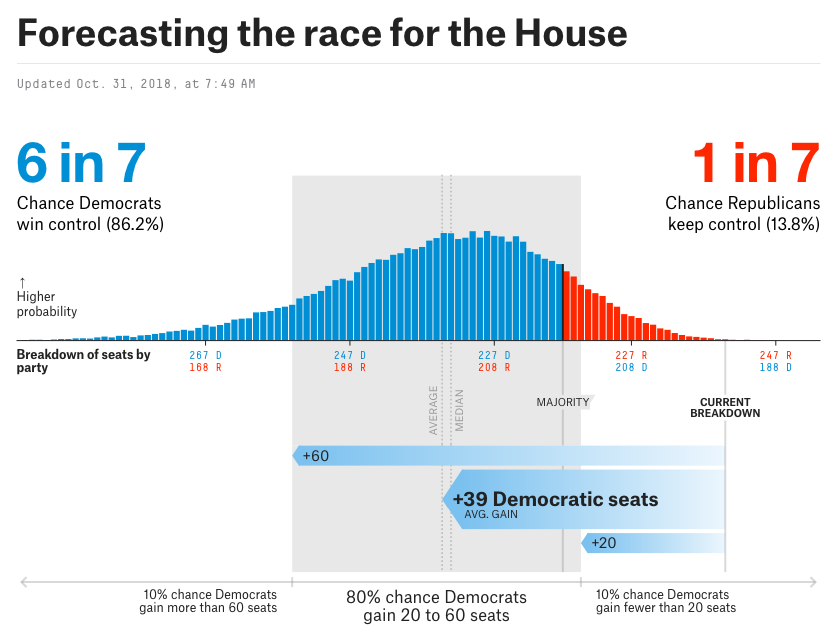 A second cause of slower economic growth is the decline in productivity growth, which has occurred not just in the United States but in most advanced economies. The reason for this slowdown is not fully understood, but I recently heard one explanation at a seminar given by the Stanford University economist Charles I. Jones.

According to a recent paper by Mr. Jones and three co-authors, the number of Americans engaged in research has increased more than twentyfold since the 1930s, yet there has been no similar explosion in productivity growth. Their interpretation is that big ideas are just getting harder to find. Unfortunately, there is no sign that this is about to change. 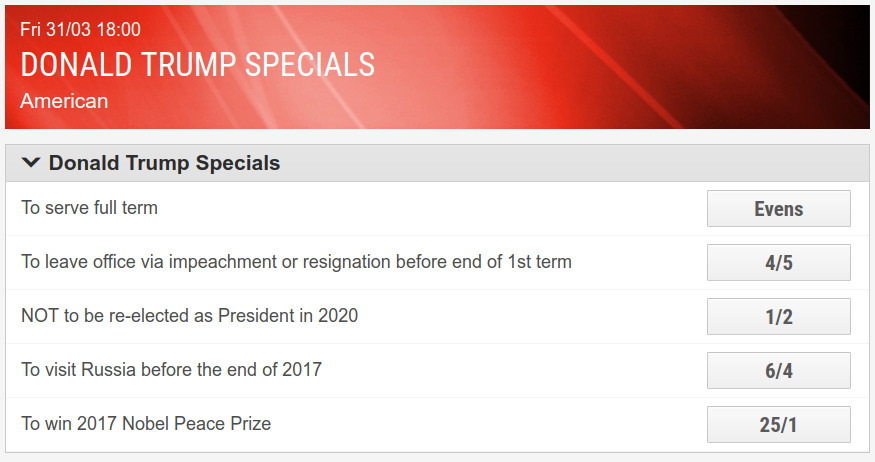 On January 31, 2017, President Donald J. Trump announced his nominee for the Supreme Court seat vacated by the death of Justice Antonin Scalia nearly a year ago: Judge Neil Gorsuch of the United States Court of Appeals for the Tenth Circuit. Judge Gorsuch has a limited record in private securities litigation cases during his tenure on the Tenth Circuit, but his writing and litigation activity prior to joining the bench give some insight into his views on key issues affecting securities litigants.

The results of the 2016 United States presidential and congressional elections may create regulatory uncertainty for the wind energy sector and may materially harm our business, financial condition and results of operations.

President-Elect Trump’s transition website promises to “dismantle the Dodd-Frank Act and replace it with new policies to encourage economic growth and job creation.” To help our clients keep up with the reorientation of the financial regulatory framework, Davis Polk is launching a new blog, FinRegReform.com. Our most recent entry on the blog is our memorandum on Rep. Jeb Hensarling’s (R-TX) Financial CHOICE Act, introduced earlier this year, which we view as a starting point that signals a potential general direction of travel for financial reform. It is not the end, however, as we expect that the Republican Congress and Administration will have more ambitious plans for changes to the regulatory framework, and complex negotiations both within the Republican Party and with Democrats will further shape the ultimate result. The first post on our blog describes, in more technical detail, how a regulatory rollback might work.