Statistical Sampling. No companies disclosed the use of statistical sampling for purposes of identifying their median employee.

President-Elect Trump’s transition website promises to “dismantle the Dodd-Frank Act and replace it with new policies to encourage economic growth and job creation.” To help our clients keep up with the reorientation of the financial regulatory framework, Davis Polk is launching a new blog, FinRegReform.com. Our most recent entry on the blog is our memorandum on Rep. Jeb Hensarling’s (R-TX) Financial CHOICE Act, introduced earlier this year, which we view as a starting point that signals a potential general direction of travel for financial reform. It is not the end, however, as we expect that the Republican Congress and Administration will have more ambitious plans for changes to the regulatory framework, and complex negotiations both within the Republican Party and with Democrats will further shape the ultimate result. The first post on our blog describes, in more technical detail, how a regulatory rollback might work.

Over 40% of the Russell 3000 companies require directors to be elected by a majority of the votes cast. However, in a contested election, most often the standard reverts back to plurality, meaning that nominees who receive the most number of votes are elected regardless of whether they obtained a majority.

Ethan Allen is among the nearly 6% of companies that do not have a plurality carve-out, according to ISS. That posed the interesting question of what happens if none of the candidates on either ballot, or in any case less candidates than the seven available seats for the board, receive a majority of the votes cast. 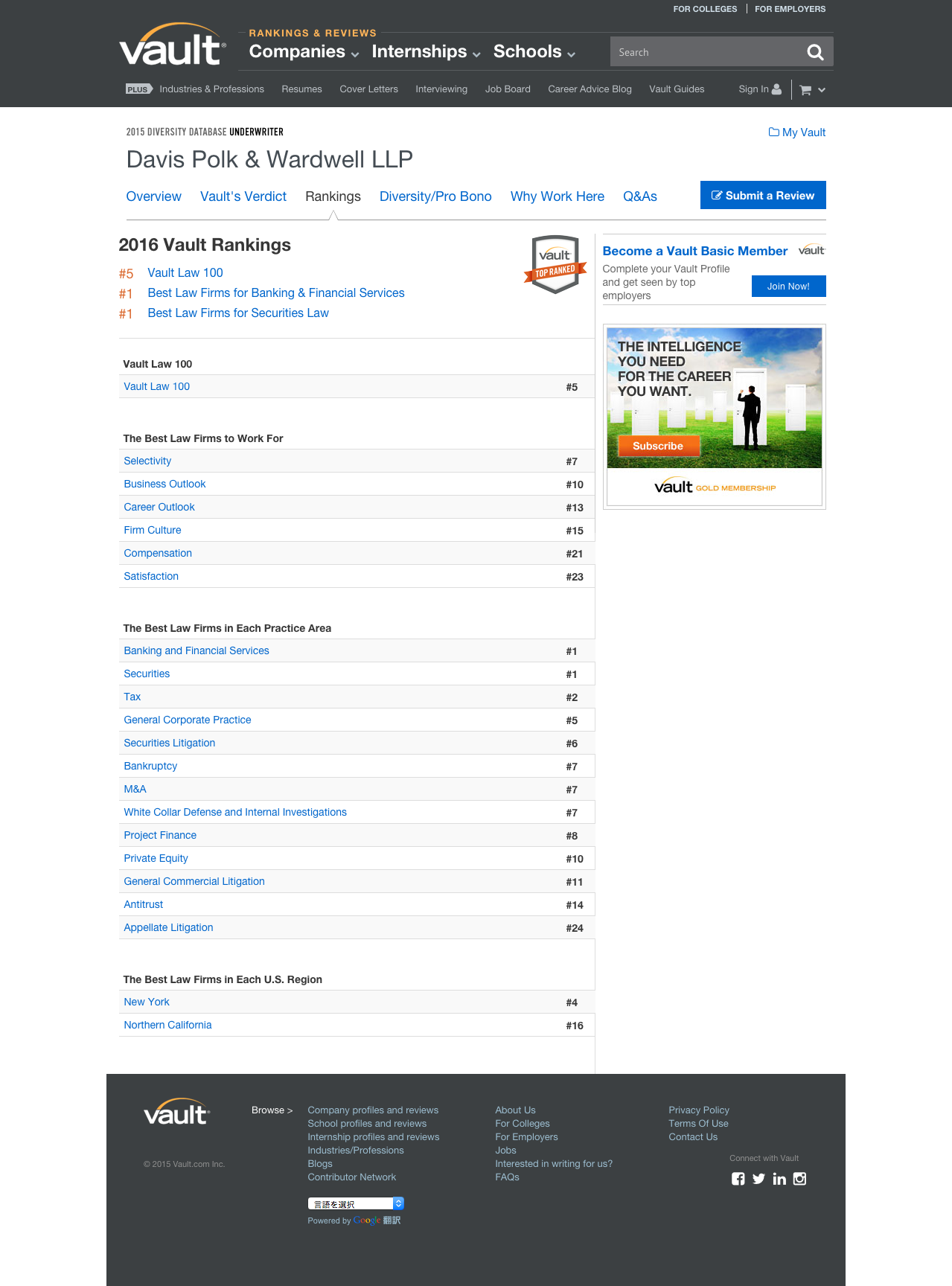 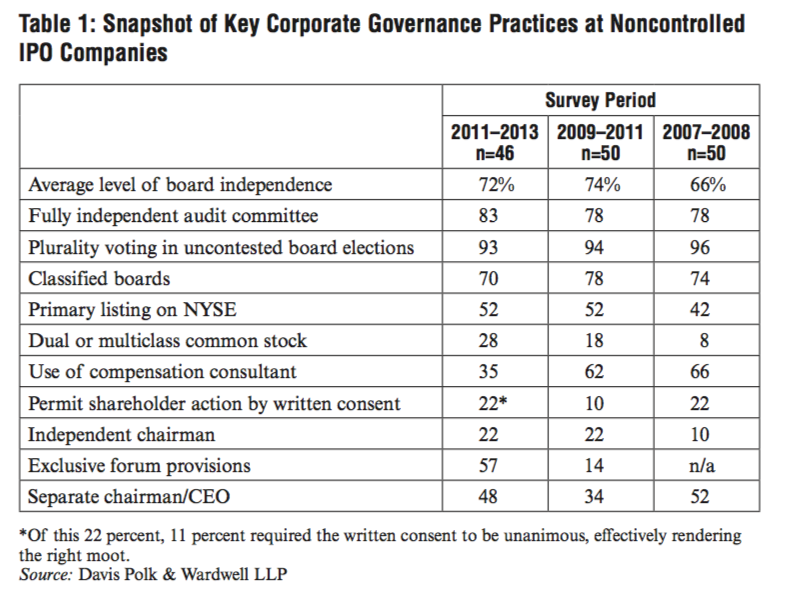